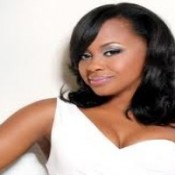 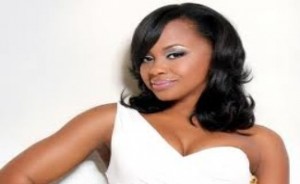 Atlanta’s very own SOUTHERN BELLE, Phaedra Parks appeared on the Wendy Williams Show last night to dish on Apollo, the other housewives, and how she got into entertainment law.  Parks spoke about how she met her husband on highway 285 in Atlanta, while she was in college.

She also revealed how she felt when she received a phone call from DIVA Whitney Houston requesting her to represent her then husband, Bobby Brown.

It’s clear from the video why Parks is dubbed…the “classiest” housewife.

Nene Leakes and Parks have started a messy beef of sorts and if you missed their argument on the Rickey Smiley Show last week listen below:

Whose team are you on? Nene or Phaedra? Kim or NeNe?