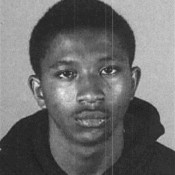 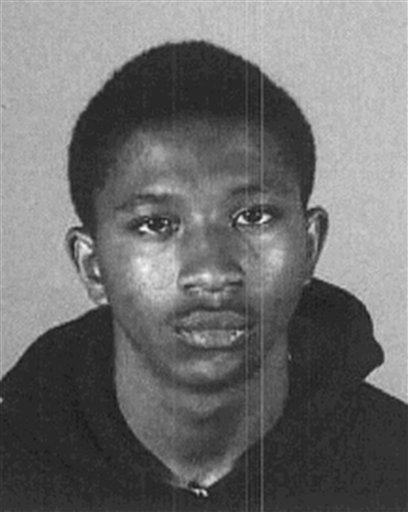 This is the SECOND time this month that I’ve had to post a story on a little black girl not only being RAPED, but by a GANG of BOYS & MEN! I’m trying to figure out when having sex with a child became in the “in” thing to do for young black men….I’m sure they have sisters and cousins who are about the same age. This is disgraceful and I’m ashamed that this is not the first time we’ve heard such an atrocity!

Authorities have arrested Michael Sykes, 19, of Moreno Valley, in the gang rape of an 11-year-old girl in a Riverside County, Calif., park bathroom.

Sykes was the eighth person arrested in the gang rape at Victoriano Park in Moreno Valley. He and the six boys accused of raping the girl are believed to belong to a local street gang, authorities have said.

The 11-year-old was approached by the older girl, whom she knew, at a shopping center on the afternoon of March 10 and was led to the park where the male gang members were waiting to assault her, Lt. Chad Bianco told the Riverside Press-Enterprise.

“It appears what happened is they were looking for a victim,” he said.

It was the second time in a month that a little girl was sexually attacked in a park in Riverside County.

I hope these young men get everything they have coming to them. My prayers are with this little and her family.