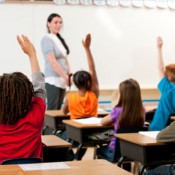 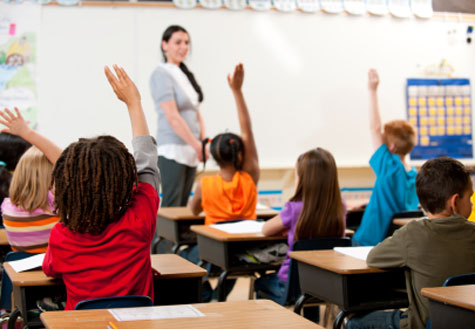 Colby Bohannan, the group’s president, said the name comes from the idea that “if you’re not a male, and if you’re not white, you’re called a minority.” However, he said, “I’m not sure white males are the majority anymore.”

Recent U.S. census data indicate Bohannan is right, at least in Texas, where Hispanics accounted for two-thirds of the population growth over the past decade and where non-Hispanic whites now make up about 45 percent of residents.

The 501(c)3 nonprofit was formally incorporated with the state in March. The group hasn’t received any applications, Bohannan said.

Joanne Smith , Texas State’s vice president for student affairs, said the scholarship is no different from ones offered to other ethnic groups. “From the university’s standpoint, we can’t take issue with a scholarship offered to a certain group.”

Bohannan’s group isn’t the first to offer scholarships only for white students. In 2006, Boston University’s College Republicans created a program with similar requirements. A Republican group at a university in Rhode Island offered a similar award in 2004.

The FMAE website  states that they are providing aid “to those that have found the scholarship application process difficult because they do not fit into certain categories or any ethnic group.” Applicants should be Caucasian males who “demonstrate a commitment to education” and “substantiate financial need.”

Now this is absolutely absurd! Minorities are given scholarships so that they may get a leg up and compete on equal footing. Advancing educational opportunities for minority students is done so that we may even the playing field. It’s kind of hard to get in the game when you’re already missing the necessary equipment. This new conservative agenda to push the elimination of inclusion policies has to stop.

David A. Love offered this :

And while gains have been made since the civil rights era, people of color have not made it to the promised land. For example, the legal profession is 90% white Americans, with only 20 percent of law school students, yet roughly 70% of Americas Inmates as people of color. Similarly, African-Americans are 12 percent of the U.S. population, yet only 7 percent of the students enrolled in medical school, based on data from the Association of American Medical Colleges. Latinos are 16 % of the population, but merely 8.2 percent of the medical students.