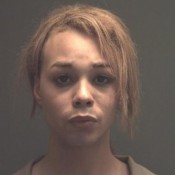 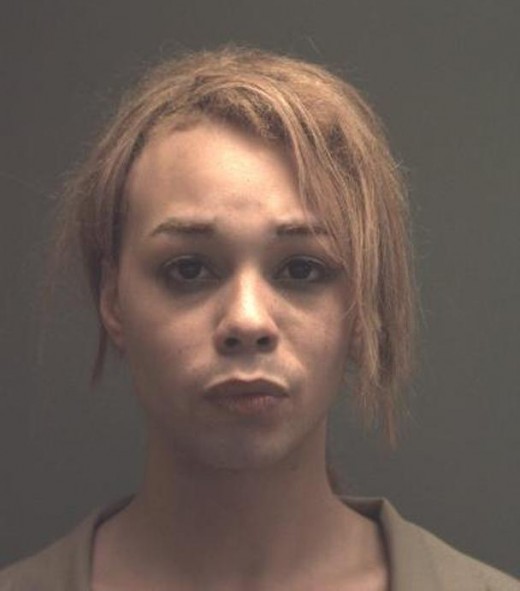 People always say what’s done in the dark always comes to the light.  That was proven true in Atlanta earlier this week.  Meet Christopher Lynch, or for those from Atlanta you may remember him better as “Pasha Nicole”.

Lynch was seen helping investigators help solve a disturbing crime recently in which one of his roommates was charged with human trafficking.  Sounds like a good Samaritan right?  Well, upon seeing him on TV, a minor victim identified Lynch to authorities as one of his captors.  Talking about throwing someone under the bus!

Lynch’s roommate, Steven Donald Lemery, 35, was the story of the moment earlier this month when he was arrested and charged with five counts of aggravated child molestation, two counts of human trafficking, child molestation, enticing a child for indecent purposes and pandering by compulsion.

Lemery, is a male stripper who danced under the name “Steven Lang” at B.J. Rooster’s on Cheshire Bridge Road. He was targeted by investigators in January after another young victim from Alabama alerted authorities.
Lynch’s big mouth got him arrested and charged with; 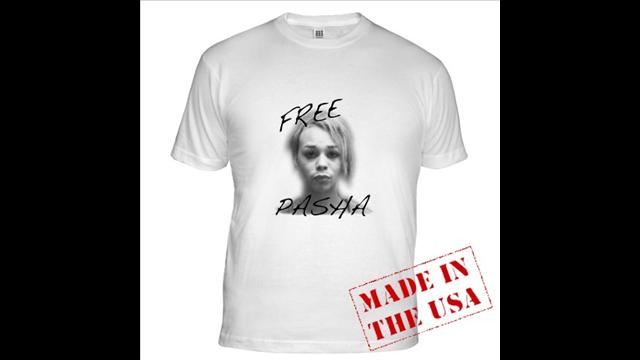 The arrest of “Pasha Nicole” has resulted in an outcry from the LGBT community in Atlanta where Pasha was well-known.

Free Pasha was created on March 23 with this description:

“I stole a prison guard’s cell phone to make this page and call you all to action! I AM INNOCENT. LET ME GO!”

The page offers a link to the “Free Pasha” line of merchandise on Café Press that includes: 10 t-shirts, stuffed animals and even thong underwear with Nicole’s jailhouse mugshot emblazoned on them.

Will any of you be supporting this foolishness?