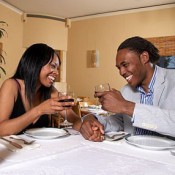 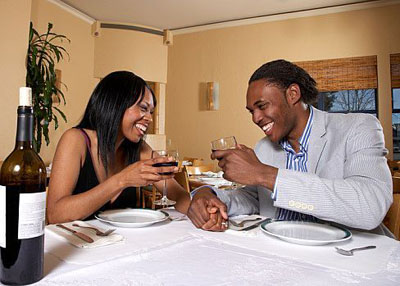 Attraction Plays a Key Role In Who Picks Up The Tab

Well duh. I mean it’s no secret that the more ascetically pleasing that you are, the better off you’ll be in relationships with other people. How many of you remember the gorgeous…but not so smart girl who always seemed to get her way in class? Yeah, my point exactly.

Well a new study reveals that men are more likely to pick up the tab with women that they believe are more attractive than them.

In the study, psychologists set up hypothetical blind dates and asked participants how they would prefer the bill be split. While half would prefer to split the bill regardless of gender, 30% of men prefer that their date pay for the meal, while 45% of females want the bill picked up.

Only 23% of men prefer to pay for the meal themselves – and a measly 5% of women said they wanted to pick up the tab.

The participants’ answers also depended on how attractive they rated themselves. Both men and women who rated themselves highly were more likely to want their date to pay.

In the end, researchers found, it was all about what women – and men really want.

Men, on the other hand, were more likely to “invest resources” in mates that they found more attractive, the study found.

I’m never one to knock a hustle so if you got what he likes than use it, but brothers be careful of those pretty ladies who are only out to take advantage of you! #Message