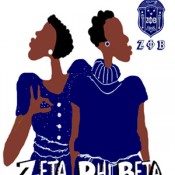 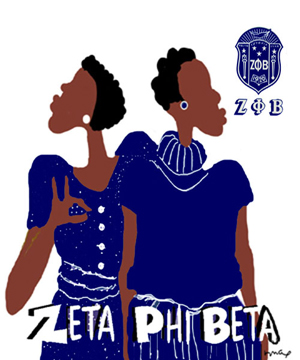 Every year along with the onset of SPRING there comes a story about hazing from a National Pan-Hellenic Council member. This year at the University of Maryland, 7 sorors from Zeta Phi Beta Sorority Inc. are charged with assaulting and hazing a pledge during initiation in October..

Those charged are: Bridget Blount, 24; Monika Young, 23; Zakiya Shivers, 26; Tymesha Pendleton, 26; Kandyce Jackson, 20; Amber Bijou, 22; and Montressa Hammond, 24. Most of the women are scheduled to appear in court Thursday morning.

The student told police she was trying to join Zeta Phi Beta, which is a historically black sorority, when the assaults occurred. The women are accused of pushing the pledge into a wall, hitting her arms and repeatedly striking her with an oak paddle, according to charging documents. Police say the assaults occurred off campus in mid-October and resulted in “severe bruising” on the student’s arms and chest.

The U-Md. Department of Fraternity and Sorority Life learned on Nov. 12 that Zeta Phi Beta had “failed to follow University guidelines for activities involved in taking on new members” and suspended campus recognition of the sorority that day, according to a university statement. At the same time, Prince George’s County police launched an investigation.