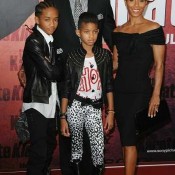 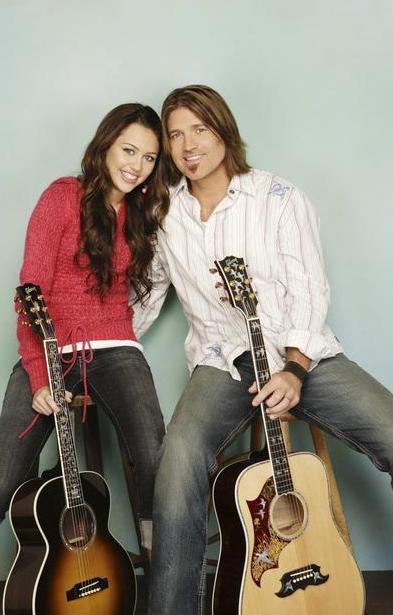 One Father Regrets His Daughter’s Rise to Fame

Billy Ray Cyrus has one achy-breaky heart! Turns out that this famous father painfully regrets allowing his celebrity daughter, Miley Cyrus, to land the leading role in Disney’s “Hannah Montana.” While the hit pre-teen series has blasted Miley to A-list celeb status, it appears to have its downsides. Billy Ray is fearful that the acquired fame and industry pressure is carving out a future of destruction and problems for his beloved Disney princess. In a recent GQ interview, Mr. Cyrus had the nerve to compare Miley’s future to that of Anna Nicole Smith and Michael Jackson… Ouch!!!!

“I’m scared for her,” he tells the magazine. “She’s got a lot of people around her that’s putting her in a great deal of danger. I want to get her sheltered from the storm.”

Any parent can understand Billy-Ray’s concern. While most teenagers go through periods of self-discovery, everything is amplified in the case of the Cyrus family. Not to mention, the constant media frenzy that surrounds his daughter is not looking out for her best interests.

It’s no secret that a lot of children who lived their life in the spotlight, go down a treacherous path to adulthood.

While I choose to believe that Billy Ray’s intentions are good, running his mouth to a national publication is the worst thing he could have done! It is not surprising that Miley’s not too thrilled about it. Post-interview, Miley’s reps immediately canceled Billy Ray’s upcoming appearance on The View.

It is true that acknowledgment of a problem is always the first step to making things better. However, Mr. Cyrus should have followed up with a private, open discussion in a non-threatening environment. His reckless decision to blab his concerns to millions of strangers has only pushed poor Miley away.

I urge any parent that is concerned for the well-being of their child to address the problems privately. A parent’s sole focus should be providing their teen empathy, open discussion and a safe environment when confronting them with an issue. If the matter cannot be resolved this way, I suggest seeking professional counseling.

What do you think of his decision? 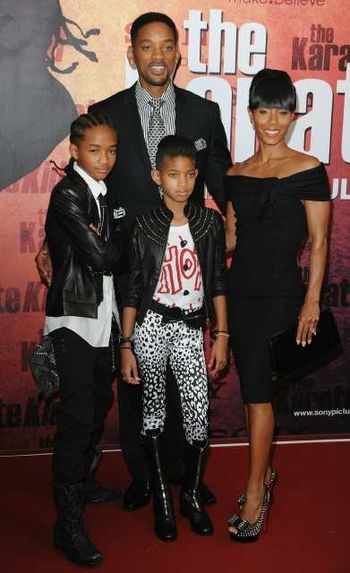 The Smith Family from left (Jaden, Will, Willow, and Jada)

I think shame shame shame, Billy Ray! It seems as though the Smith family (Will, Jada, Jaden, Willow) are facing a similar road to super-stardom at such an impressionable age with their two children. Do you think they will have the same fate as other tumultuous child stars?