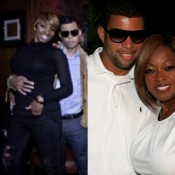 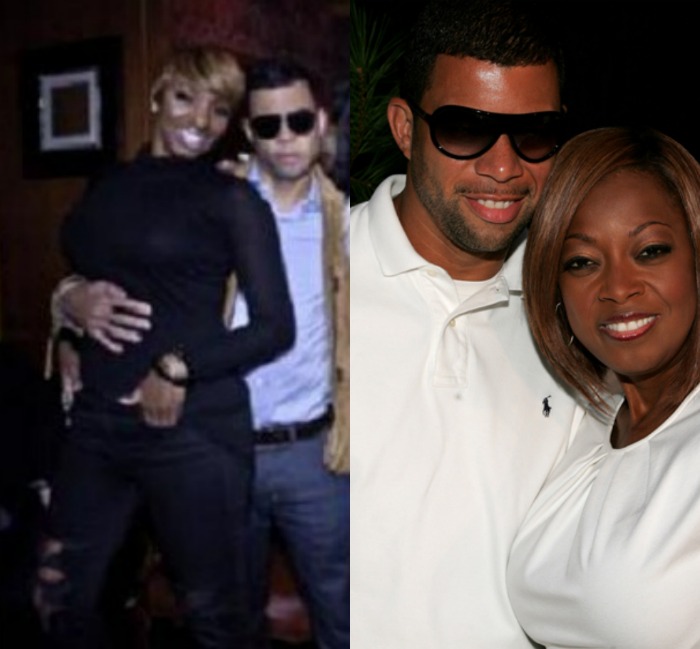 Nene Leakes has been photographed hanging out with the ex-husband of her “Celebrity Apprentice” nemesis, Star Jones.

Al Reynolds,  the former of Jones, may just be looking to get his name back into the press. However, I don’t THINK that Reynolds in interested in pursing a relationship with the curvaceous Nene. I remember when it was reported that Nene said, “…that Al cared more about face creams, manicures and trying to be ‘pretty’ than he did about Star, and that she’d be happy to fix her up with a real man.”

“Star thinks it’s pathetic that these two has-beens have teamed up together,” a friend of Star’s tells me. “NeNe knows how much pain and hurt that man caused Star. For NeNe to suddenly befriend him tells you exactly what sort of woman she really is.”
“Al will do anything to get back into the press, including hanging out with reality stars,” a friend of Star’s tells me. “But to be getting close and personal with a woman who has publicly stated she wouldn’t spit on your ex-wife if she was on fire is just desperate.”

If you missed it catch what Nene Leakes Thinks About Star Jones Below!

I think at this point Nene is trying her hardest to push Star’s buttons…and she just may have accomplished her goal. How many times have you seen an “ex-friend” try to get REVENGE by talking to your ex? It’s an old game…but it may just work in Nene’s favor…THIS time.

Do ya’ll think Nene is wrong for hanging out with Stars’ ex?