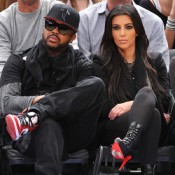 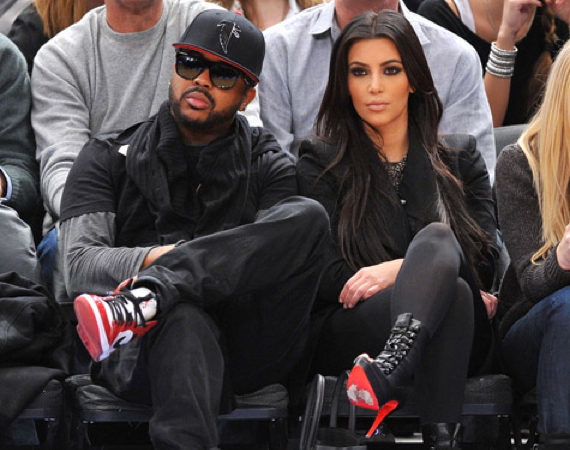 The Dream and Kim Kardashian

Is Kim Kardashian More Than a Pretty Face?

It’s not news to us that the Kim Kardashian name is on everything. It only makes sense that it would make its way to a hot track! Thanks to singer Ciara and producer The-Dream, Kim K has officially made this happen. Perhaps we should have all seen this coming… but, there is no way we could have prepared ourselves for what was unveiled through the “On Air with Ryan Secrest” air-waves last week. I can’t help but wonder, is this another “Tardy for the Party”?

The Kardashian jam appears to mesh well with her club-loving fans. When Kim performed the single at Tao, a Las Vegas nightclub, she was pleased to see that the crowd ”loved it.” However, I’m inclined to believe that it may be due to the fact the entire song can be memorized in the first 60 seconds, but I could be wrong. Let’s just say, after you hear the intro,  “Turn me up, Turn me up, Turn me, Turn me, Turn me up/ Yeah (x8),” you’re not in for any surprises.

The theme of the song is well illustrated here in the second verse, “Girls in the building/ Fellas in the club/ Boys spending money/ Girls looking good/ I’m on the floor, living my life/ Feeling so good, feeling so right.” While it may not be a particularly deep or wholesome message, all proceeds from “Jam” are being graciously donated.

Kim tweets about her “Jam” release:

“This was just a fun new experience! I am so glad I went for it! And the proceeds to JAM are being donated to St. Judes Children’s hospital.”

Though the Kardashian sister has made it clear that she has no intentions of releasing an album, there is still more to come! Kim’s been tweeting sneak peak pictures from the upcoming music video, directed by Hype Williams.
Listen:

Are you on the edge of your seat?

What do you think of Kim’s new song?