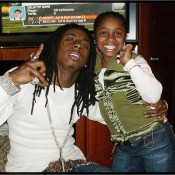 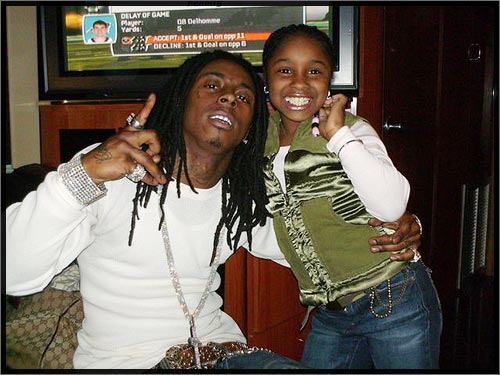 Lil Wayne is pictured above with his daughter, Reginae Carter

Lil Wayne Under Fire for Degrading Rap Lyrics About Women

“Hey, Mr. Carter…Tell me have you heard that song from the 10-year-old?”  No, the infamous lyrics from Lil Wayne’s popular song “Mr. Carter” have not changed since the last time you heard them.  But a change is happening…

In “Open Letter”, Watoto From The Nile addresses the rapper popularly known as Lil Wayne about his degradation of black women. In the letter, the little girls describe how they tried to sit back and let older people stand up to the rapper but they finally decided to do it for themselves and their sisters. 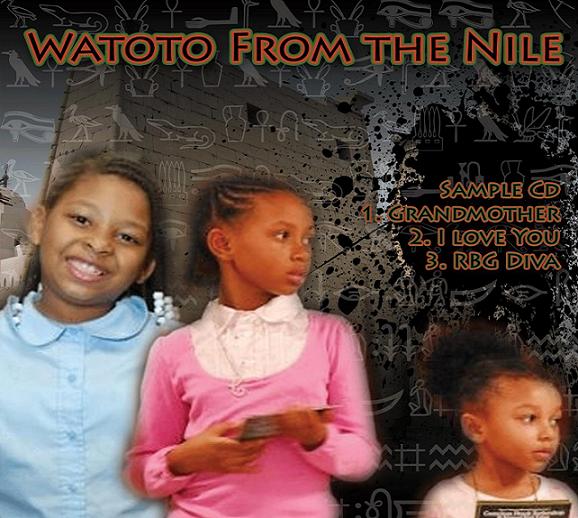 The video is done to the tune of Lil Wayne’s popular song….”I’m Single.”

You can check out the video here:

Wayne, does think make you think twice about the music you produce and the degradation of women?  She’s 10-years-old and has already been degraded by your work.  Why can’t you rap about how her daddy calls her a queen…or how education is important?  #food4thought

Share your opinion….what did you think of the video?