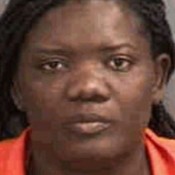 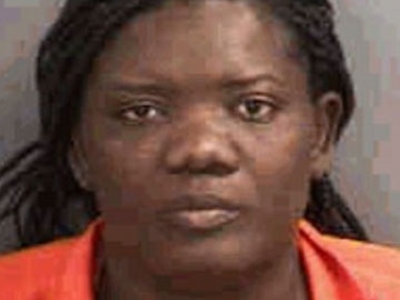 After months of infidelity, one Florida mistress is missing more than her past love affair with a married man… she’s missing a fingertip!

Clodia Coicour was charged with aggravated battery after hearing a rumor that her husband was being unfaithful. Distraught by the news, she wasted no time attacking her woman suspect—a coworker at Walmart, last Monday. The “other woman” told deputies that she was walking to her car after her shift was over when Coicour doused her with a substance that burned her eyes. Then, the fight began… and the fingertip went missing!

What makes the story even juicier is Coicour’s husband works at that same Naples Walmart! Perhaps all those “back-room breaks” and “special aisle-pickups” weren’t as necessary as they seemed? Ladies sometimes you have to OPEN your eyes and see what is right in front of your face!

Yes, sometimes love STINKS sometimes…but how far are you willing to go to get EVEN?! Clodia is wasting time going after the “other woman.” Her husband, the one who actually broke the marital vows, has remained publicly nameless with all ten fingers intact. Out of the three, I’d say he came out ahead…

Readers what do yall think?