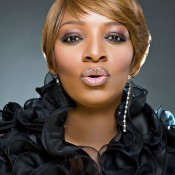 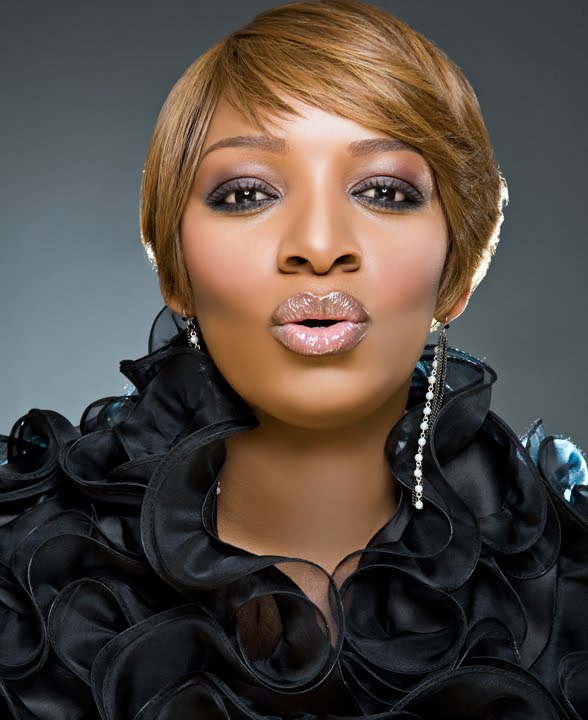 Nene Opens Up About Her Tumultuous Past Year

Nene Leakes opens up to Electronic Urban Report about Real Housewives Season 4, Celebrity Apprentice, “Fake People”, her relationship with Greg, and getting her happy back.

On her relationship with Greg

“This past year I’ve gone through something that was very life changing for me,” said Leakes. “It was already out there that my husband and I were having trouble and I filed for divorce.  We are no longer living together, we are legally separated and we’re trying to work on things while we are separated. I’ve been with him for 14 years. It was the hardest time in my life. I know I didn’t show a lot of emotions on the ‘Housewives’ show, but it made me be something that I never thought I could be. I’ve always been able to control everything in my life and this is one thing I wasn’t able to control and it almost destroyed me.”

Dealing with the Real Housewives 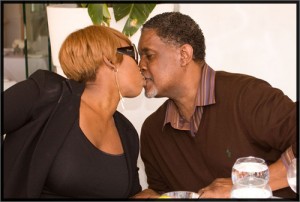 Nene and Greg in happier times.

Returning to RHOA for a fourth season

“What you see on the show is a lot of women that are one thing, but then something different when the camera’s aren’t there,” continued Leakes.  “I say all that to say that I don’t know if there’s going to be a fourth season and if there is going to be a fourth season I don’t know if I’m going to do it. I’m just saying that’s how I feel today. I just want to be clear about that. I’m not saying that next month I won’t be ready to do the show, I’m just saying I’m not feeling it right now. I’m just not, I’m just not. The reunion show if you watched it I really didn’t want to be there.”

Why she chose to do Donald Trump’s “Celebrity Apprentice”

Getting back to “happy”

I’m glad to see that Nene is trying to get her self back on the right track! Her past season on RHOA was filled with immense anger it seemed towards the people around her, I guess we finally know why and it’s understandable. I do like her on “Celebrity Apprentice” as well, because she is showing a whole new side of herself.