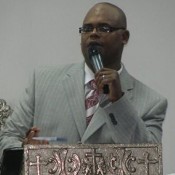 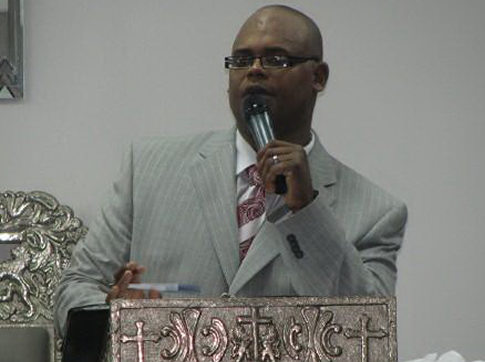 The List of Preachers Accused Of Sex Crimes Against CHILDREN Keeps Growing!

Look Out Bishops Jonathon Alvarado and Eddie Long , you are not alone in being accused of PEDOPHILIA!

Dr. Micheal Clare has decided not to accept a plea deal that would come with just 3 years in prison..despite the FACT that there’s DNA evidence he  fathered a young girl’s aborted fetus.

Clare’s lawyer, Paul Brenner, asked the judge to consider probation instead of prison.

“I would never do that,” she snapped, citing a DNA match between Clare and the victim’s aborted fetus.

Clare – the married leader of the Harvest Worship Center and principal of the associated Harvest Prep school, declined comment outside court.

Authorities learned of the alleged crimes in June, when the girl, who now 15, told her parents and police that Clare had sexually preyed on her for three years.

Clare, who is free on $50,000 bond, faces up to 25 years in prison if convicted of first-degree rape at trial.

Prosecutors believe he may have victimized other young churchgoers as well.

The judge said his preaching days are probably over, though, since his name would likely be added to the state sex offender registry following any plea deal.

“I don’t see how he could continue his work as a pastor,” Tallmer said.

Clare’s lawyer said the clergyman will be vindicated at trial.

“He turned down the plea deal because he’s innocent,” Brenner said.

One prosecutor said that was a mistake.

“This was a sweetheart offer considering the evidence against him,” the prosecutor said. “It won’t get any better from here.”

Now here we go again! When will it STOP?! We are entrusting our children to these supposed, “Men Of God” and they are breaking our trust!
I’m really hoping that this string of accused preachers will END.
We have to do a better job of choosing and investigating community leaders, before we allow them such open access to our children. What do you think we can do to help protect our children from these predators?
Source