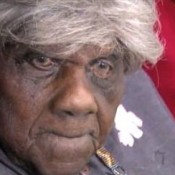 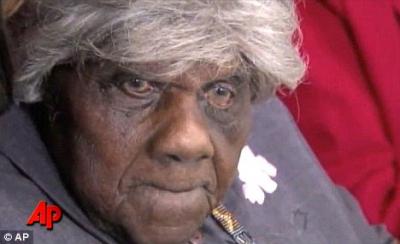 They always say “age ain’t nothing but a number”, but Rebecca Lanier of Ohio could argue that her age is a badge of honor that should be recognized.  At 119 years old, Lanier is the oldest living person in the world.  But why haven’t you heard of her?  That’s because the Guinness Book of World Records refuses to acknowledge her because she has no birth certificate.

Lack of a birth certificate causes a significant problem according to the Guinness Book of World Records due to the fact that they need the certificate to verify age.  Lanier’s grandson, Jimmie Shambley, 61, says that she does however have a letter from the Social Security Administration that states her birth as 1892.

Watch her birthday celebration below:

Should Guinness Book of World Records reconsider this policy given the history of African Americans?  Doesn’t this story help you to realize how much more privileged we are?!  Birth Certificates are something we don’t even think twice about!