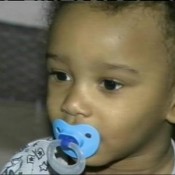 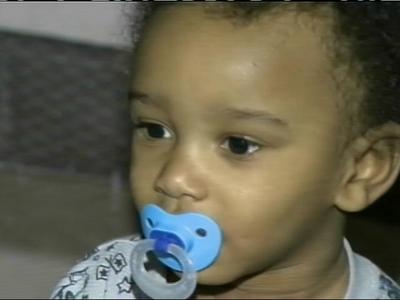 Toddler Had A BAC Level Of .10-Past The Legal Adult Limit

Taylor Dill-Reese first noticed her son was acting differently when he began talking to the walls and went to sleep at the dinner table. The 15-month-old then woke up extremely happy. After continually watching him with some concern she opened his sippy cup and smelled booze!

Applebee’s pledged to change its drink policy Monday after a Michigan toddler was rushed to the hospital when his sippy cup of apple juice came back full of margarita mix instead.

The restaurant chain made national headlines when Taylor Dill-Reese said that her 15-month-old had a BAC of .10 after sipping the mixed-up mixer.

The tot turned out to be fine, but it wasn’t the first time Applebee’s had mixed up its beverages.

In 2006, a New York Applebee’s served an alcoholic drink instead of apple juice and in 2007, a toddler in a California Applebee’s drank a margarita instead of juice as well. 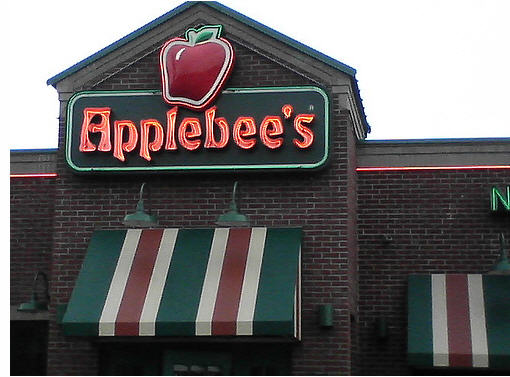 So now, the restaurant chain promises, it will serve apple juice only from single-serve containers served at the table.

They will also “retrain all servers on our beverage pouring police, emphasizing that non-alcoholic and alcoholic beverages must be stored in completely separate and identified containers.”

The restaurant added it was thankful that the child involved in the mix-up wasn’t seriously hurt.

“Although our efforts to speak with the child’s parents have been unsuccessful, we extend our personal apologies,” the restaurant added in the statement.

Applebee’s needs to clean up their act! This is absolutely ludicrous because it isn’t the first time! Next time you visit the restaurant hide ya kids bottles and sippy cups. I’m sure that they will be facing a mighty fine lawsuit soon.