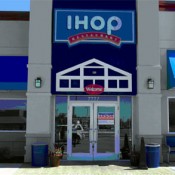 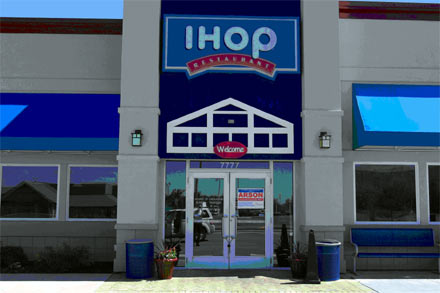 The Atlanta police department are investigating an incident that occurred between an officer and patron that was caught on camera over the weekend.

The video taken seems to show the officer punching the woman after she hit him. The video does not, however, show what led to the confrontation.

A statement was released by the Atlanta police late Tuesday night. It states:

“The Atlanta Police Department is aware of the incident that took place early Saturday morning involving one of its officers attempting to arrest a patron at an IHOP in Buckhead. The matter has been referred to our Office of Professional Standards to determine whether department policies and procedures were followed. Further comment at this time would not be appropriate.”

Cynthia Freeman, the woman assaulted by the officer, was arrested along with three of her friends and charged with obstruction of justice, criminal trespass and simple battery. According to reports she is recovering from her injuries and trying to decide if she will pursue legal action against the officer.

The name of the officer has not been released.

When exactly does the line become drawn between protecting yourself and using EXCESSIVE force as an officer. The size of the officer and the woman surprised me that he responded so viciously. I feel as though he may have been trying to save face in this situation.

What do you think? Was the officer justified in punching the woman in the face? Or was he just protecting hisself?