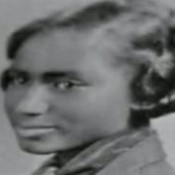 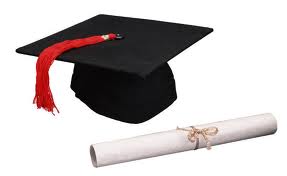 Imagine a time where just because of the color of the skin, you couldn’t receive the honor or recognition you deserve.  Seem difficult?  Well Fannetta Nelson Gordon knew the feeling all too well, as a Pittsburgh school denied her the honor of Valedictorian in 1936.

According to reports, Gordon was cheated out of the honor as a result of her older sister, Sophia, who won the title the previous year. In an act to vow that another black student would not receive the award, the school principal pressured music teacher Carl McVicker to change Gordon’s grade from an A to a B so she wouldn’t be first in her class.  The grade change instead placed her 4th in the class, 3 spots below her deserving position. 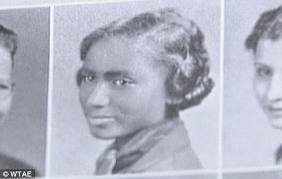 Gordon’s nephew, Nelson Harrison of Shadyside, Pa., a musician and clinical psychologist, was later taught by McVicker. “He told me how very much he regretted it,” he said of the grade change. “She was a prodigy and gifted concert pianist. For her not to get an A in music didn’t make any sense.”

Gordon died three years ago at age 88, but her sister, Sophia Phillips Nelson, 93, attended the ceremony sponsored by the Westinghouse Alumni Association.

Gordon’s family says the mishap bothered her until her dying day.  They are relieved that even in her absence, Fannetta is finally getting the recognition she deserved all along.

What do yall think….Is this justice or not?