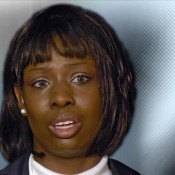 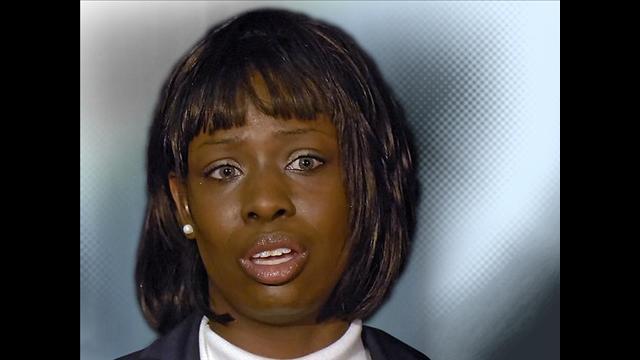 Some people just can’t seem to keep their name out of the news. Crystal Mangum, 32, was indicted Monday on a charge of first-degree murder and two counts of larceny. She has been in jail since April 3, when police charged her with assault in the stabbing of her boyfriend Reginald Daye, 46. He died after nearly two weeks at a hospital.

Friends said Mangum has never recovered from the stigma brought by the lacrosse case and has been involved in a string of questionable relationships in an attempt to provide stability for her children.

Mangum, who is black, falsely accused the white lacrosse players of raping her at a 2006 party for which she was hired to perform as a stripper. The case heightened long-standing tensions in Durham about race, class and the privileged status of college athletes. 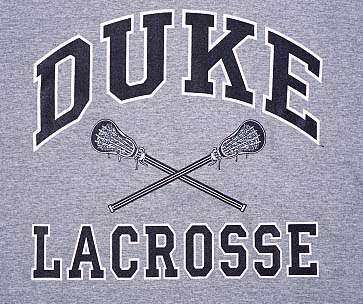 Last year, she was convicted on misdemeanor charges after setting a fire that nearly torched her home with her three children inside. In a videotaped police interrogation, she told officers she got into a confrontation with her boyfriend at the time – not Daye – and burned his clothes, smashed his car windshield and threatened to stab him.

A federal judge recently ruled the three players accused of rape – Reade Seligmann, Collin Finnerty and Dave Evans – can pursue a lawsuit against former District Attorney Mike Nifong and the police investigators who handled their case. The players have not sued Mangum.

In February 2010, police arrested Mangum after an altercation between her and a different boyfriend. In that incident, she was accused of assaulting the man in front of her children and setting some of his clothes on fire.

She was later convicted of child abuse, injury to personal property and resisting a public officer in the case, but prosecutors dismissed an arson charge after a jury couldn’t reach a verdict.

Clearly Crystal Mangrum did not receive the professional help she needed after such a high-profile case and she’s been constantly acting out since her infamous accusations. This is another case where someone who needed help…simply did not seek or have access to care. We have to do better people. Now we have three young children, who are quite possibly going to grow up- without a mother.

What do you think about Mangrum’s actions since the Duke case? Is she an attention seeker or someone who needs help?