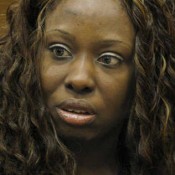 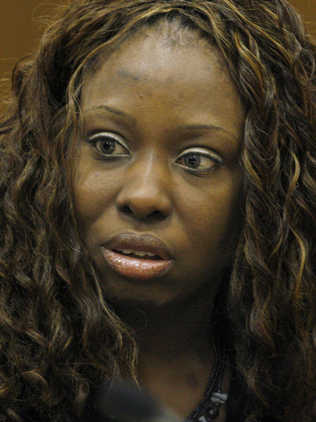 Woman Allegedly Stabs Boyfriend and Is Back In Jail

Here we go again. Some people just want to become famous for all of the WRONG reasons.

Authorities say the woman who falsely claimed she was raped by Duke lacrosse players has been accused of stabbing her boyfriend in the chest at a North Carolina home.

Investigators said the two were arguing but didn’t release any other details.

Mangum is charged with assault with a deadly weapon with intent to kill. She is being held without bond, and jail officials did not know If she had an attorney.

Mangum was convicted in December of several misdemeanor charges, including child abuse, in a fire that nearly destroyed her home.

As for her rape claims, the state attorney general’s office later concluded there was no credible evidence an attack ever occurred.

This woman is continuously in the NEWS! I’m not sure if she was looking for fame or fortune, from the whole DUKE FIASCO but she clearly needs to be evaluated.