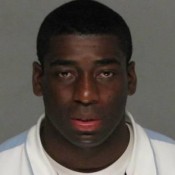 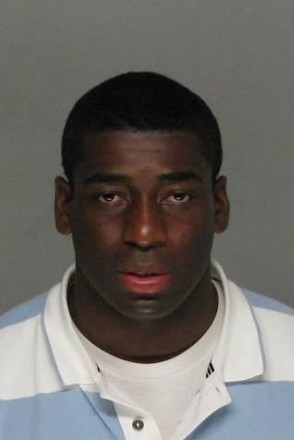 Soldier Is An Active Member of the Military 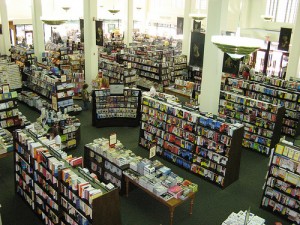 McIntosh is charged with Public Indecency. We’re told McIntosh had an active military ID and was in the Army.

All I can say is WOW. People come on now….if you can’t wait until you get home at least go into a rest room!