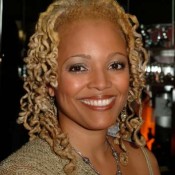 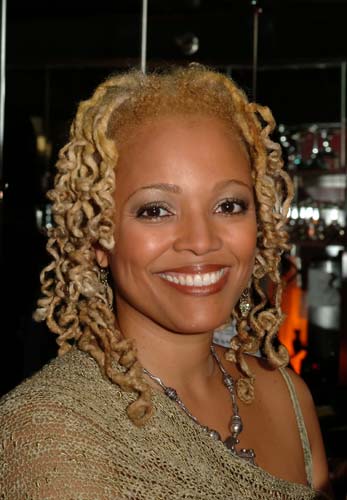 Perhaps you know Kim Fields best from her cameo on the FOX sitcom Living Single, but this actress has done so much for black female actresses.  Making her initial debut on a short-lived sitcom called Baby, I’m Back, Fields was destined to enter the world of television and film making a profound impact on shows we are watching even today.

Shortly thereafter, she appeared on Good Times alongside her mother, Chip Fields (a regular cast member).

Fields’ most notable role was that of Tootie Ramsey on the sitcom, The Facts of Life. Years later, Fields says many still stop her to repeat that ever popular catchphrase, “We are in trou-ble!”

When the show began filming, Fields was so short that the producers put her in roller skates during the first season so that they could avoid difficult camera angles. Ironically, however, she lost a role as Arnold Jackson’s girlfriend on The Facts of Life’s parent show, Different Strokes, because she was taller than Gary Coleman, who played Arnold.

Keeping it All in the Family, her real life mother Chip Fields portrayed Diane Ramsey, Tootie’s mother, on Facts of Life as well as playing Regine’s mother on Living Single.

After taking time away from acting to attend Pepperdine University, she had a starring role in the hit Fox sitcom Living Single from 1993 to 1998 as Regine Hunter.

With her degree from Pepperdine University she began directing. Fields directed the All That spinoff and a number of Kenan & Kel episodes. She also appeared in two episodes of the series. Fields is currently working as a director for the sitcoms Tyler Perry’s Meet the Browns, Tyler Perry’s House of Payne and BET’s Let’s Stay Together.