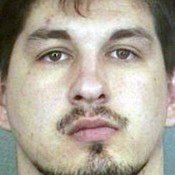 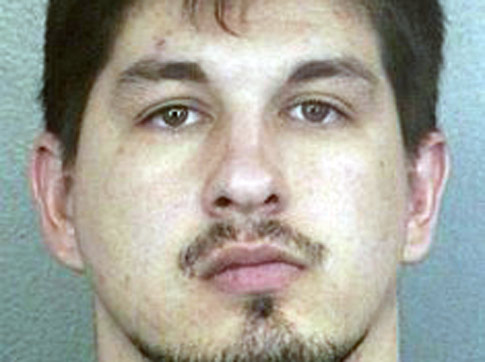 “All is fair in love and war.”

Now, it’s no surprise that divorces can get ugly, vicious, and just downright pitiful.  But that hasn’t been proven more true than with a Florida ex-couple.  According to reports, an ex-Marine attacked and beat his wife in a judge’s chambers during their final divorce hearing.

Paul Henry Gonzalez Jr., 28, beat his wife Catherine Ann Scott-Gonzalez so severely that, according to her boyfriend, she was held overnight in intensive care at Holy Cross Hospital to monitor brain swelling.

The brawl was a result of when Gonzalez balked at paying child support and disagreed with Judge Ronald Rothschild’s visitation ruling. The disgusted dad angrily paced back and forth, in and out of chambers, before suddenly re-entering, grabbing his estranged wife around the neck, and repeatedly punching her in the side of the head.

“He was punching with a true vengeance. It was vicious,” Dunleavy told the paper, noting that “to see that violence play out in a judge’s chambers is somewhat surreal.”

Gonzalez is charged with

Ladies and gentlemen, when you say “I do” please make sure you’re certain so that you can stay far away from divorce court!  Don’t let this happen to you…