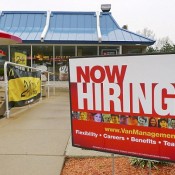 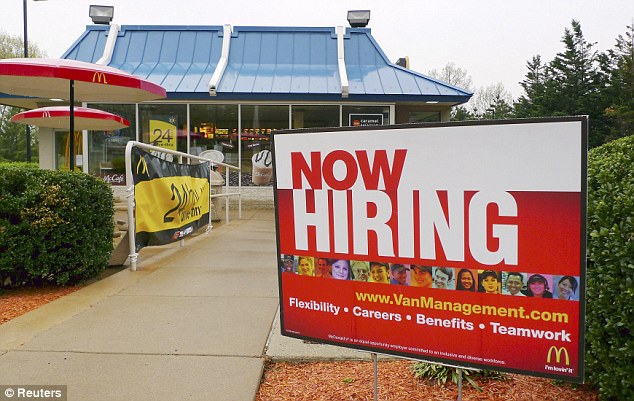 Three Adults and One Teen Injured in Parking Lot Fight

McDonald’s tried to revamp its reputation yesterday as a “dead end” place to work by having a U.S. National Hiring Day. The day was supposed to be spent hiring over 50,000 people to work for the company, but apparently job-seekers had other plans.  A busy Cincinnati restaurant with an influx of job-seekers had a crowded parking lot and two people inside of a car were fighting when they accidentally backed into the crowd of people.

Among the injured was the owner of the McDonald’s, as well as a manager. 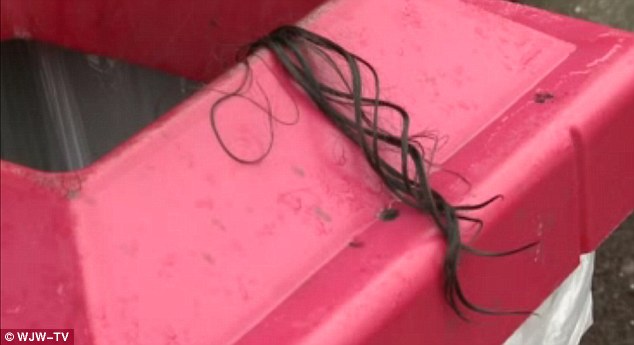 A piece of hair left at the scene.

SMH! When will we learn people?