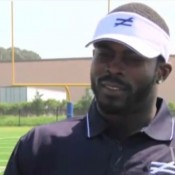 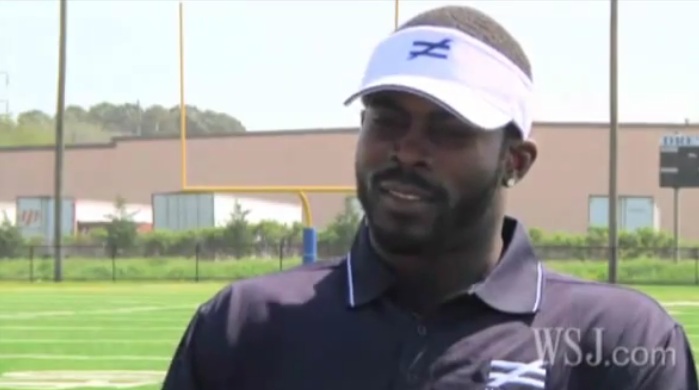 Everybody and their mama always has something to say about Chris Brown. Recently back in the public’s good graces…Micheal Vick feels the need to give the misguided singer some advice. In an interview with the Wall Street Journal he says,

“The advice that I would give to Chris Brown is to put your faith in God. Don’t worry about what people say about you. Words will never hurt you. You know, the things that people say out they mouth can cut you deep and sometimes your tongue can be sharper than a knife. But at the same time, you should never allow that to push you or get you over the edge. You should have more self-control. You control your own destiny. You’re still admired by so many people…and I think he just has to see that and he’ll be okay.

Chris Brown is going to be very successful. I think he just needs to let time heal everything.”

I guess that Vick has had time to heal his own wounds.