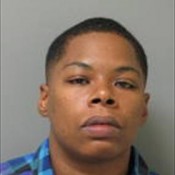 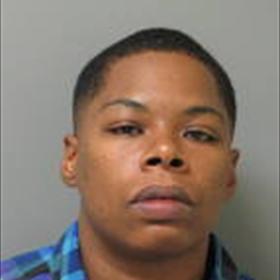 Memphis Officer Chokes and Beats Little Girl With a Belt

What kind of officer….sworn to PROTECT & SERVE beats a child? This is just some mess right here.

A Memphis police officer is out on bond, after being charged with aggravated child abuse.

Officers say the incident started around 12:30 p.m. on Friday, April 1, 2011, when they were called to Kate Bond Elementary School in the 2700 block of Kate Bond Road.

According to arrest records, a six-year-old girl at the school had welts and bruising in her face and on her back and thighs. The student told police that Officer Mutima Winters, who is the child’s aunt and custodial guardian, whipped her in the FACE with a BELT and CHOKED her.

Neighbors say Winters lives with 4 children and that the kids are left home alone all the time. They range in age from 3 to 10.

The 6-year-old was the daughter of a teenage mother, Mutima’s sister, who hid the pregnancy and left her in the woods. Someone found her and saved her life.

Winters later admitted to hitting the child and was charged for the crime. Currently, she is off the job, as the investigation continues.

This officer deserves to be thrown UNDER the jail! That little girl apparently came into this world under duress and she continues to live it. Smh. I hope that justice is swiftly served in this case and that ALL of those children are given to people who will love and nourish them.