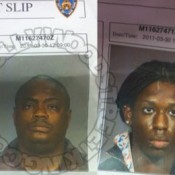 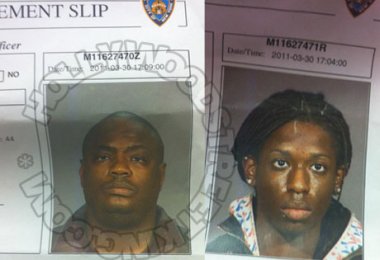 He was charged with lewd conduct.
*DJ Mister Cee is also famously known for working on The Notorious B.I.G.’s “Ready To Die” album. Arguably one of the greatest rap albums…of all time.

He had subliminal song messages to those that had helped spread the rumors including:

Mr. Cee took to twitter to somewhat dispel the rumors:

“Time to get this sh*t cleared up so make it quick cause i aint feeling this Twitter shit NYPD has a detective squad after all Rappers & DJ’S.”

Hot 97 continues to provide support to the infamous DJ, denying all allegations.

Let’s get a few things straight. People are quick to condemn others when they don’t have all the facts. I’m a little unsure about this one. Seems like a lot of the facts are a bit MURKY. However, if he was indeed paying MALE prostitutes for sex…he has a much bigger problem on his hands…than “lewd conduct.” More often than not…those who turn to paid sex acts are facing deeper issues that need to be confronted.

What do yall think? Is he guilty or not?