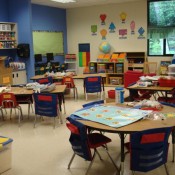 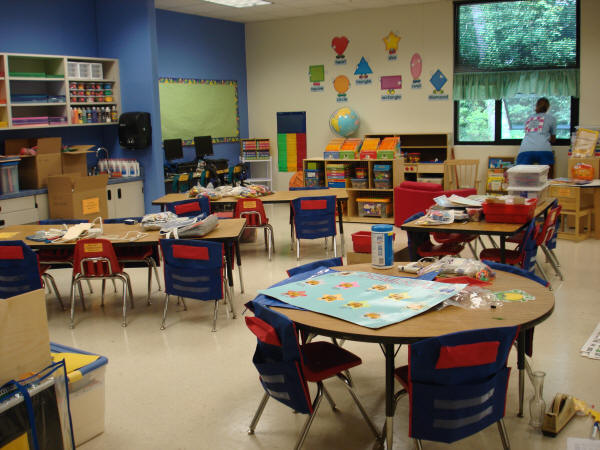 A homeless mother has been arrested for sending her child to a public school in an area where they didn’t live.

Tonya McDowell is being charged with first-degree larceny for stealing $15,686 in education funds from the Norwalk, Conn. school district, the Stamford Advocate reports.

McDowell and her 6-year-old son don’t have a permanent address, but split their time between a homeless shelter and a friend’s apartment in Bridgeport. McDowell, however, used her son’s babysitter’s address to falsely register him for a Norwalk elementary school.

McDowell’s arrest is a startlingly severe punishment for her crime. Most families caught sending children to schools in areas where they don’t live are allowed to pull the students from the school without consequence.

The babysitter, Ana Rebecca Marques, is also being punished. She has been evicted from public housing for her role in helping McDowell get her son into the school.

The case is likely being used as an example to deter others from committing the same crime.

According to the Stamford Advocate, Mayor Richard Moccia said of the case,

“This now sends a message to other parents that may have been living in other towns and registering their kids with phony addresses.”

This is absolutely ABSURD, the majority of children attending schools in overworked, underfunded, and negligent districts are minority and can’t afford to move to a school district with better resources. I thought we were supposed to want more from our children in America? What kind of message is this sending; a mother who wants her child to receive a GOOD education is a nowcriminal? Scratching my head on this because I’m confused.

Would you go to jail to ensure your kids received an adequate education? Should this mother be punished for this crime? Is there a better option than waiting for the local districts to fix the schools? Have you ever used someone’s address? (you can comment anonymously)