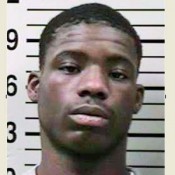 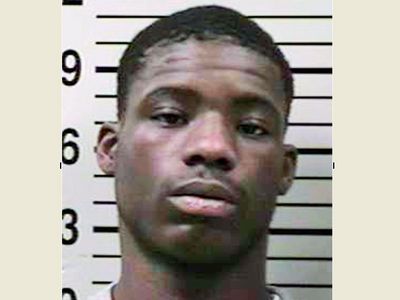 Developmentally Impaired Woman Was Tortured For Weeks Before Death

The last of the six defendants in the murder and torture of a devolpmentally impaired Dorothy Dixon was sentenced. This was truly a sad story to read. I don’t understand how people can value another’s life…so little.

Benny Wilson, 19 was sentenced Friday to 30 years in prison for his role in the 2008 torture killing of a pregnant, developmentally impaired mother who police say died after weeks of

Wilson admitted contributing to by routinely shooting her with BBs “playing around.” At least once when he ran out of BBs, an investigator testified Friday, Wilson used a knife to dig the ammunition out of Dixon’s flesh and fired them off at Dixon again.

Investigators have said Dixon was a 29-year-old mother with a childlike mind and another baby on the way when she was found dead in January 2008 at Riley’s Alton house, where she had been banished to the basement and given little more than a thin rug and a mattress to call her own on the chilly concrete floor.

Authorities say Dixon, who was six months pregnant with a baby boy when she died, ate what she could forage from the refrigerator upstairs, where housemates shot her with BBs, doused her with scalding liquid that peeled away her skin, and assaulted her with a plunger handle. They also torched what few clothes she had, authorities have said, so she walked around naked.

When police found Dixon’s body, clad only in a sweater and covered with towels in the basement, deep-tissue burns covered about one-third of her body — her face, chest, arms and feet — and left her severely dehydrated, police have said. Many of her wounds were infected, many BBs still lodged in her flesh.

A coroner’s jury concluded that Dixon died of an accumulation of injuries over time. Her unborn child, delivered stillborn during Dixon’s autopsy, died because the mother did, the jury ruled.

Sometimes we just have to PRAY for the souls of some folk!