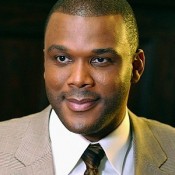 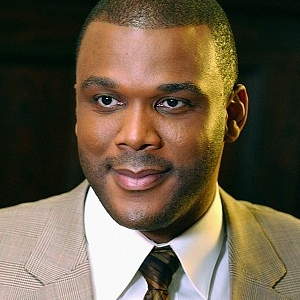 Tyler Perry is making a new TV show which is based on one of his movies “Why Did I Get Married?”. Appearing on “Conan” to promote his new movie “Madea’s Big Happy Family”, the actor/filmmaker announced the project will be called “For Better or Worse”.

The 41-year-old said the new TV show is based on the couples from the 2007 drama comedy. It is currently shooting but no further details from the project are available yet.

“Why Did I Get Married?” features Perry, Janet Jackson, Jill Scott, Sharon Leal and many more as married college friends who question the validity of their own marriage. It has spawned to a sequel titled “Why Did I Get Married Too?” which was released in 2010 and boasted the same cast ensemble.