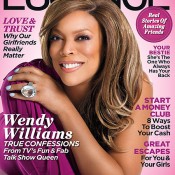 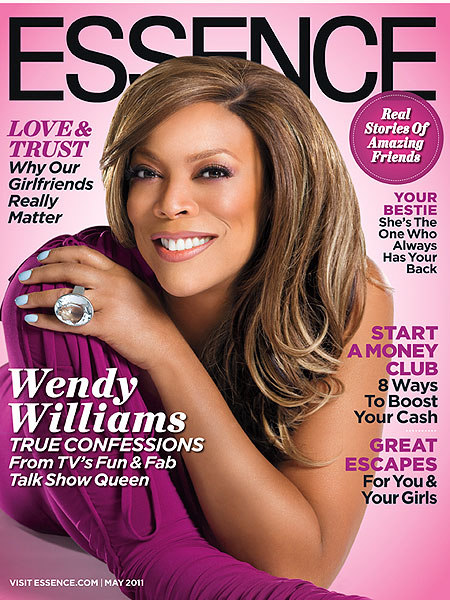 Wendy Williams: From ‘Dancing with the Stars’ to Essence cover girl

Just fine, I’m sure she’s somewhere saying.  Now, she graces ESSENCE’s first-ever “Girlfriends Issue,” dedicated to friendships.  Williams opens up in an interview with ESSENCE talking about friendship, family and the driving force behind the talk show queen’s appeal.

ESSENCE will also declare April 13th as “Girlfriends Appreciation Day” in honor of “besties” everywhere. And they’re throwing a party for Mrs. Wendy–sponsored by Essie and Swarovski Elements celebrating the Girlfriends Issue.

Williams says about the issue,

The star took her exit from DWTS with stride as she jokingly talked about her short dancing career with Good Day New York.  “Thanks for not voting,” she said.

Despite the end of her DWTS appearance, Williams believes she accomplished her goal.

“At the very least I’m doing this for women of a particular age who say they can’t,”Williams, 46, said in an interview prior to losing.

We’re proud of you Wendy!  Can’t wait to see you in ESSENCE on April 13th.