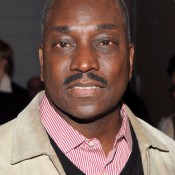 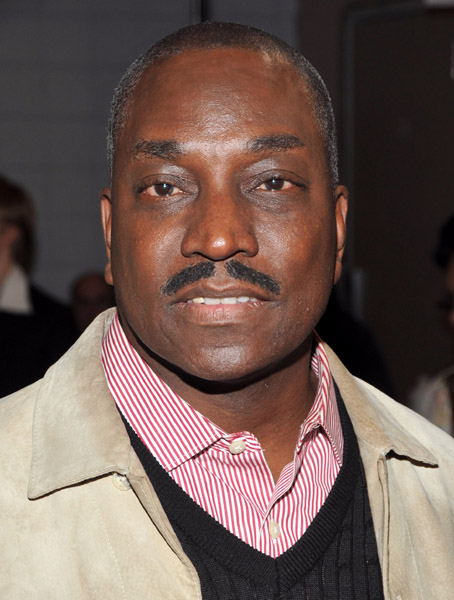 Actor Clifton Powell had some choice words about Spike Lee when asked about the feud between him and Tyler Perry.

I don’t like Spike, for real. I’m just saying it publicly on the radio. Spike is a hater. He was doing all these movies, Sam and all these guys know he’s a hater. He kept all the money, there was lawsuits against him.[…]I’m from the streets and you gotta carry your people. We talk about what “The Man” does; Spike need to go sit his punk a– down, and stop talking about Tyler Perry.

Tyler Perry was homeless about 10, 12 years ago and Spike wasn’t writing him no checks. I think it’s wrong, and I shouldn’t do this, but I don’t like Spike Lee because I don’t like his politics as it pertains to how he deals with African Americans. I’ve auditioned for Spike several times, he kept all of us waiting for hours. It was insulting. He’s made people fly across country, pay for themselves and come to auditions. Spike is the worst, and he needs to go sit his punk a– down. If you got a problem with it Spike I’m right here and I’ll beat your punk a–.

He has never hired me,  I don’t really care, because I would never want to work with him.[…]Tyler has found his genre. The problem with being African-American in film as a producer,  you have to be so worried about stepping on toes. We have just a few outlets in terms of the dimensions we are as a people. […]We zero in because there are not enough dimensions of what we do.”

When will the Tyler Perry Vs. Spike Lee beef end? They’re both directors trying to maintain the black audience and apparently Tyler Perry is making more money at it than Spike Lee. I’m not sure if there’s a little jealously behind this feud or not….

What do you think readers? Should Tyler Perry and Spike Lee collaborate?