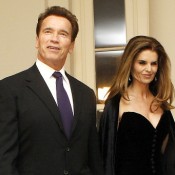 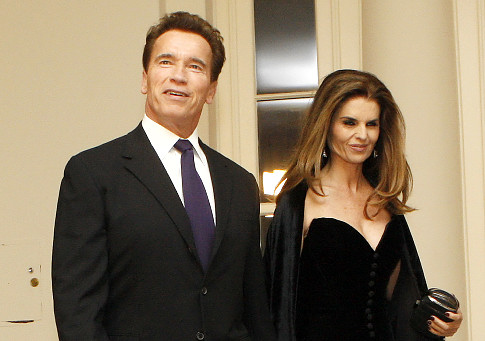 Child Was Born To A Member of The Household Staff

Arnold Schwarzenegger and Maria Shriver recently announced their separation after 25 years of marriage. Apparently Schwarzenegger confessed to fathering a child with a member of his household staff ten years ago.

“This is a painful and heartbreaking time,” Shriver said in a statement. “As a mother, my concern is for the children. I ask for compassion, respect and privacy as my children and I try to rebuild our lives and heal. I will have no further comment.”

The Los Angeles Times reports that Shriver moved out of the family’s Brentwood home earlier this year when Schwarzenegger confessed his paternity.

The Times did not publish the former staffer’s name nor that of her child but said the woman worked for the family for 20 years and retired in January.

In an interview Monday before Schwarzenegger issued his statement, the former staffer said another man – her husband at the time – was the child’s father. When the Times later informed the woman of the governor’s statement, she declined to comment further.

The child was born before Schwarzenegger began his seven-year stint in public office.

After leaving the governor’s office I told my wife about this event, which occurred over a decade ago. I understand and deserve the feelings of anger and disappointment among my friends and family. There are no excuses and I take full responsibility for the hurt I have caused. I have apologized to Maria, my children and my family…I am truly sorry. I ask that the media respect my wife and children through this extremely difficult time,” the statement concluded. “While I deserve your attention and criticism, my family does not.

Do you think that they should try to work to save their marriage? What are some unforgivable acts for you in relationships?