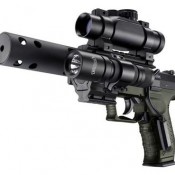 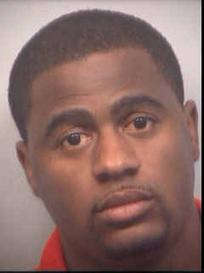 Here in Atlanta, a football coach is being accused of a bizarre method to reach his students.

According to one student’s accusation, Pope held the student at gun point with a BB gun at a player’s head and jaw.

A sophomore player told Fulton County police that he had gotten bad grades and Pope became angry as a result.

Pope is being accused of aggravated assault and reckless behavior. 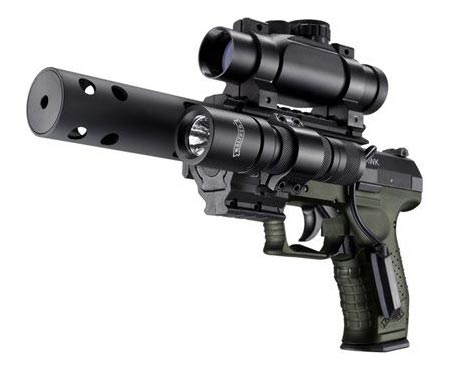 He was booked into the Fulton County jail, where he was being held Friday morning on $1,000 bond.

I’m sure that this coach meant well, but pointing a gun at a child’s head and telling him to bring his grades up is just NOT the way to go.

Have you ever had a coach go above and beyond to reach you?