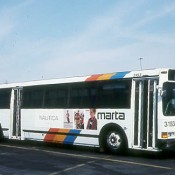 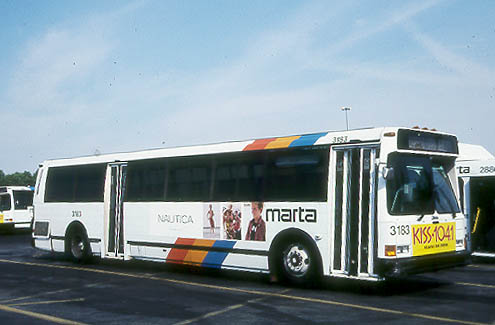 Just when you thought it was safe to ride public transportation-MARTA bus driver Belinda McMillan allegedly drove off while a woman’s arm was still stuck in the door.

According to the victim, Lettie Robinson, and other witnesses,  Robinson, 62, was exiting the Route 51 bus and “turned to retrieve her purse from inside the MARTA bus and the front door closed on her arm,” Atlanta police spokeswoman Kim Jones told the AJC.

Witnesses told investigators that they saw the woman being dragged “and drove their vehicle in front of the MARTA bus to stop the bus,” Jones said. 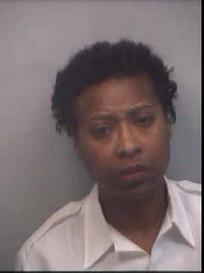 “The MARTA bus driver stopped the bus and opened the door,” Jones said. “The victim fell to the ground and rolled in front of the MARTA bus.”

Jones said that McMillan then “drove around the victim and left the scene.”

She said Robinson, who uses a walker, sustained a broken arm and lacerations on her legs and head. She was taken to Grady Memorial Hospital for treatment. Her condition was not available Monday morning.

McMillan was arrested, charged with reckless conduct, and taken to the Fulton County Jail, Jones said. She is being held on $1,000 bond.

“The MARTA bus driver stated that the victim exited the bus and turned back towards the bus and began banging on the bus door,” Jones said. “The bus driver also said the victim ran alongside the bus, then tripped and fell in the street.”

MARTA spokeswoman Cara Hodgson told the AJC Monday that McMillan has been placed on administrative leave while the transit authority “is conducting a full internal investigation” into the incident.

As always there are three sides to every story, the your side, their side and the truth. Who do you believe in this incident?