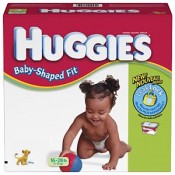 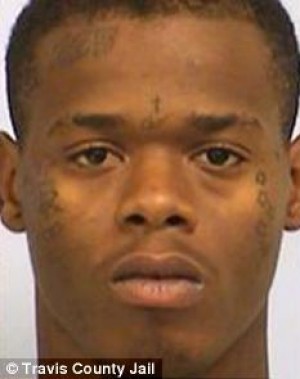 Another child is dead after her ill-prepared parent failed to properly manage his anger in a manner appropriate to the age of his child.

Nicholas Williams, 22, was held in Austin, Texas, last week after his girlfriend called 911 to say the child, Alaney Queen, had stopped breathing.

When police arrived they found Williams holding his daughter, who was unresponsive. After performing CPR at the scene, paramedics took the child to hospital, where she was pronounced dead.

The child had several bruises across her body, with the greatest injuries suffered to her head and buttocks. 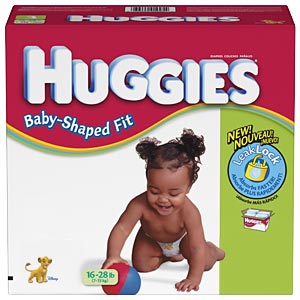 Williams admitted to police he had spanked Alaney Queen about 10 times with a belt because he had caught her in the bathroom eating her own excrement.

Detectives have now taken another two-month-old child who was living in the property from the couple and are holding Williams, charged with injury to a child, a first-degree felony in jail on a $40,000 bond.

It’s really upsetting every time I hear of a child dying at the hands of a parent or any  adult. We must do better at educating young parents on the responsibilities that come with having a child. I’m sure that there are local parenting programs in the community we could recommend to the young mothers and fathers in our lives.

Do you know of any available resources for young parents?