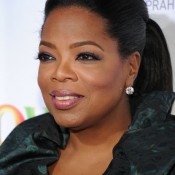 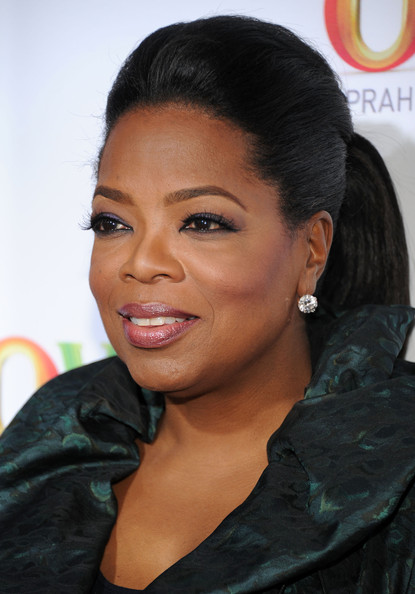 In the wake of initial disappointing ratings for OWN: The Oprah Winfrey Network, its head, Christina Norman, has abruptly left the 4-month-old channel.

The network announced Friday that Peter Liguori, the chief operating officer for Discovery Communications, will take over on an interim basis. His appointment is effective immediately.

OWN, which premiered on Jan. 1, is jointly owned by Discovery and Winfrey’s Harpo, Inc.

Winfrey said she and Liguori will work together the reminder of this year to recruit a permanentCEO for the network’s “next phase of growth.”

Winfrey added that with the end of her syndicated talk show this month, she can devote her full energies to OWN.

Norman, formerly president of MTV, arrived at OWN in January 2009.