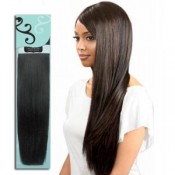 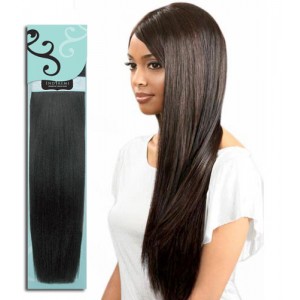 QOTD: How Much Are You Willing To Spend On Your Hair’s Upkeep?

“They’re climbing in your windows, snatching your weaves up…” Antoine Dodson should really consider doing a remix to that song.

In a recent burglary report, instead of taking the contents of a safe or going for the cash register, they went straight for what was most valuable: human hair. They had stolen $150,000 worth of the shop’s most prized type, used for silky extensions.

What’s even more shocking is during the past two months alone, robbers in search of human hair have killed a beauty shop supplier in Michigan and resold the hair making tens of thousands of dollars at a time.

The high demand is not just for any type of hair, it’s for the most expensive hair, remy hair. It looks more natural and lasts longer without tangling. Remy hair from Indian women is the most popular. Remy hair extensions can cost as much as $200 per package and the average person requires at least two packages. Hundreds of dollars more, and at times thousands, are spent at hair salons to have the extensions attached, often by sewing.

Now to my female readers, how much are you willing to spend on keeping your hair looking good?