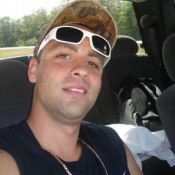 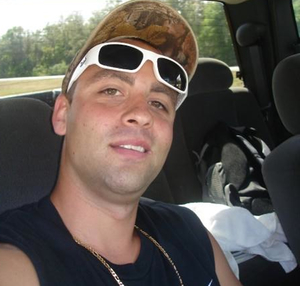 Charged With Exposing His “Person” 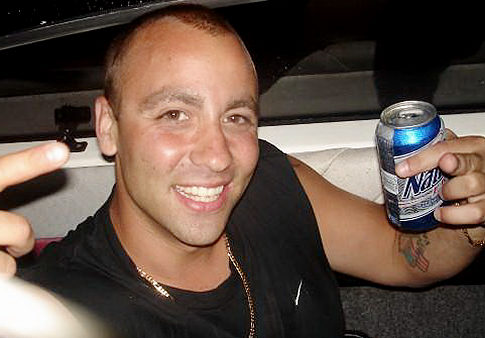 A passenger seated in 19D right behind Pearce told police “I hit him with my book in the arm, which caused him to stop and leave to the bathroom.”

After he ducked into the lavatory, passengers wondered aloud if Pearce was “stoned on marijuana,” say court papers posted to The Smoking Gun.

For his in-flight masturbatory shenanigans, Pearce faces a maximum sentence of 90 days in jail with a year of supervised release and a fine of up to $5,000.

I’ll be sure to do a quick survey of my seat…the next time I board an airplane.

Have you ever been a witness to something wacky while traveling?