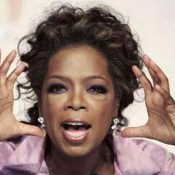 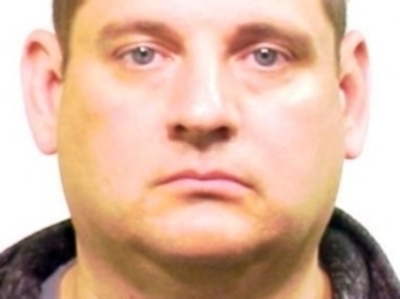 A Desperate Attempt To Become Apart of The Studio Audience

Yes, I love Oprah as much as the next person…but sometimes you just have to know when ENOUGH…is well…ENOUGH.

Thousands tried for a ticket to Oprah Winfrey’s coveted “Farewell Spectacular” show at the United Center Tuesday night, but one man took it to the extreme.

Chicago Police say Robert Spearing, 44, of Ontario, Canada, concocted a story that he was robbed of his show tickets. He said he even had the scrapes to prove it.

Officers say Spearing allegedly scraped his hands on the sidewalk and used a rock to make a small cut on his forehead, all in hopes of making the ruse more believable. 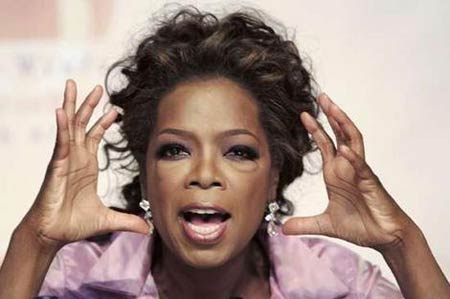 Spearing first told police he was beaten and robbed by two suspects at Madison and Wood streets but then admitted it was a hoax. He told police he didn’t want his wife to be mad at him. He also told police he believed he could buy tickets outside the United Center.

What Would You Do For Tickets To A Coveted Event?