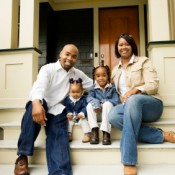 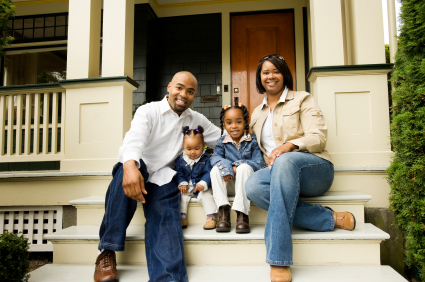 According to the 2010 Census, hundreds of thousands of blacks have moved away from cities with long histories as centers of African-American life, including Chicago, Oakland, Washington, New Orleans and Detroit.

USAToday.com reports that the decline in major cities’ black populations is due to the fact that blacks are relocating in suburbs, not in other cities. This trend mirrors what whites have been doing for years.

Right here in the city of Atlanta, the black population has fallen by nearly 30,000 people according to the 2010 Census.  In addition, the black population in the broader Atlanta metro area rose by 40%, an addition of nearly 500,000 people. Those numbers mean blacks moving out of the city are relocating in suburbs, not in other cities. Statistically suburban areas are known to have better schools, lower crime rates, and lower percentages of teen pregnancies.

The change begs for answers to several questions:

As blacks who can afford to live in the suburbs depart, will this improve the quality of life for African American children? Will this tear apart the African American community? How will black churches, businesses and cultural institutions be affected?