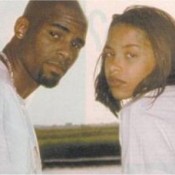 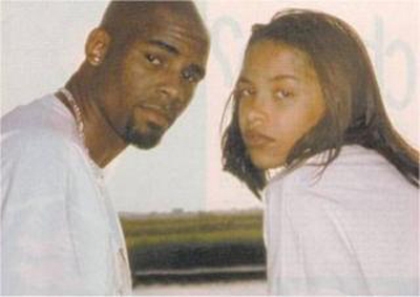 R. Kelly Back In The Spotlight

The non-fiction work delves into Kelly’s professional and personal relationships including one with late R&B singer Aaliyah.

Demetrius admits to his own demons: drug use and doing time after being fired by Kelly for theft.

“I think she’s pregnant he said, in a voice that sounded as if he wanted to burst out in tears. Oh man, Rob was all I could say at the time. Derrel arranged for a car to pick Aaliyah up at O’Hare airport and she had a hotel room available on arrival. This was crazy!” 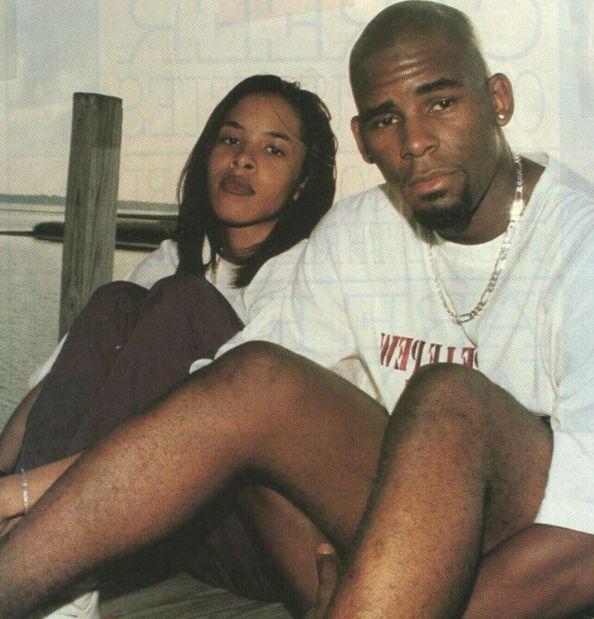 The book also examines the so-called secret marriage of Kelly and then 15-year-old Aaliyah: something that has become modern folk lore, according to the publishers.

“How you gone marry Aaliyah Rob? I asked in bitter sadness. I wanted him to relinquish his idea on how that was going to happen.”

“America thinks her parents consented to this,” Lenaise said. “The book reveals it was a secret actually from her parents as well. It was something R. Kelly orchestrated from his camp and kept secret.”

R. Kelly’s biggest public image problem deals with alleged relationships with underage girls. It even lead to criminal charges in one case.

“It discusses the elephant in the room and the only inappropriate relationship is discussed is not just Aaliyah and R. Kelly,” Rashan said. “There are other underage individuals that are discussed having a relationship with R. Kelly.”

When a man has a rumored predilection for young girls, you have to sit up and take notice! More often than not there is a little truth to every rumor…..

Do you think that this book is coming out too late?