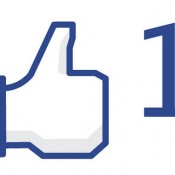 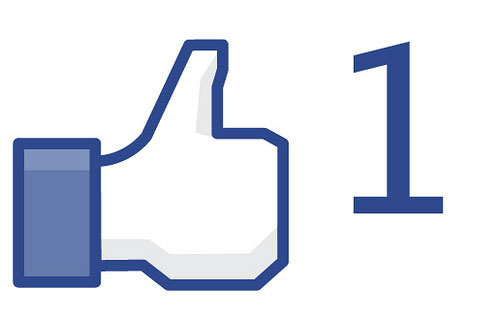 Facebook is a wonderful tool for reconnecting individuals who have lost touch.  But who would’ve known that it could be an inspiration for soon-to-be parents?

I’m sure you’re wondering how does Facebook help soon-to-be parents.  Well, according to the Israeli newspaper Maariv, Lior and Vardit Adler found their daughter’s name from a Facebook inspiration.  Ladies and Gentleman, please welcome Like Adler.   Yes, Like, as in the “like” button.

Hard to believe they bypassed other suitable names like Status, Poke, or even Wall-to-Wall.  The announcement of the Facebook baby was suitably posted to Facebook alongside a photograph, which received 40 “likes”.

The proud father was delighted. “Considering that I have only a little more than 100 friends on the network that’s a lot.”

Like isn’t the Adler family’s only child.  Lior and Vardit Adler, who enjoy cooking, already have daughters named Dvash – Hebrew for honey – and Pie, as in the English apple pie.

I’m not sure that this isn’t totally FOOLISH! I mean are you seriously going to go around calling your child “LIKE?” I’m sure we’ve all heard worst names though.

What the craziest name that you’ve heard for a child?