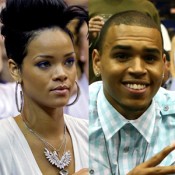 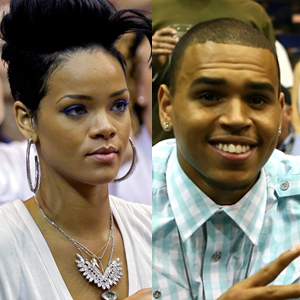 Music Stars Are Now Following Each Other On Twitter

Our favorite couple that everyone hates may finally be getting back on good terms. It was recently revealed that Chris Brown and Rihanna now follow each other on Twitter.

As soon as it was found out, Rihanna cleared off any speculation that may come. She tweeted, “It’s fu**in twitter, not the alter! calm down” in response to a fan’s tweet which says,

“I never thought you would go back to him! You better not, its your life but you do have ppl that look up to you. e.g young girls.”

The fan (a 14-year-old girl) then quickly apologized to Rihanna for upsetting her and was rewarded with an apologetic tweet from her idol:

“babygirl I’m sorry, I didn’t mean to hurt or offend u! Just needed to make it clear to the [fans]…xoxo”

If it’s not one thing it’s another with these two. I honestly hope that it is just “Twitter” and Rihanna is reconciling with her ex!