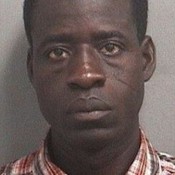 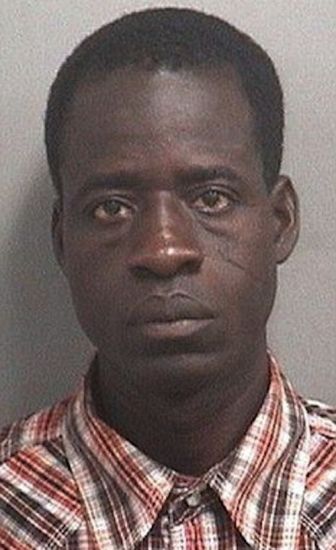 One of the vivacious tennis duo, Serena Williams has apparently been getting quietly stalked. Police were finally able to nab the stalker…who they had previously been unable to locate.

The Daily Mail is reporting that Patenema Ouedraogo was caught on the grounds of Williams’ Florida home.

According to police, Ouedraogo, 40, tried to walk into the tennis player’s estate but was stopped by security guards.

When Ouedraogo was identified, police realized that he had been named by Williams as a suspected stalker. Love letters that he had written for Williams were also found on him.
The tennis player was not at her home at the time as she was in New York attending the Met Gala.

Ouedraogo has been charged stalking and cyber-stalking and his bail has been set at $25,000. It is also reported that should he make bail, he would immediately be placed under house arrest.

Last month, Williams went to court to take an injunction out against Ouedraogo. He was well known to the tennis player’s security team as a potential stalker and Williams’ has said that she is “terrified” of him. 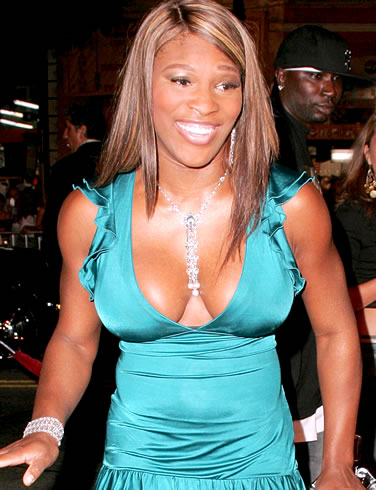 Ouedraogo had previously pretended he was Williams’ assistant when she appeared on the Home Shopping Network last month and even got access to her dressing room, before he was identified and escorted out of the premises.

Williams, 29, had taken a temporary restraining order against Ouedraogo. However, as he was never found, it could not be served to him.

Ouedraogo has now been ordered to stay at least 500 feet from Williams.