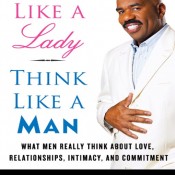 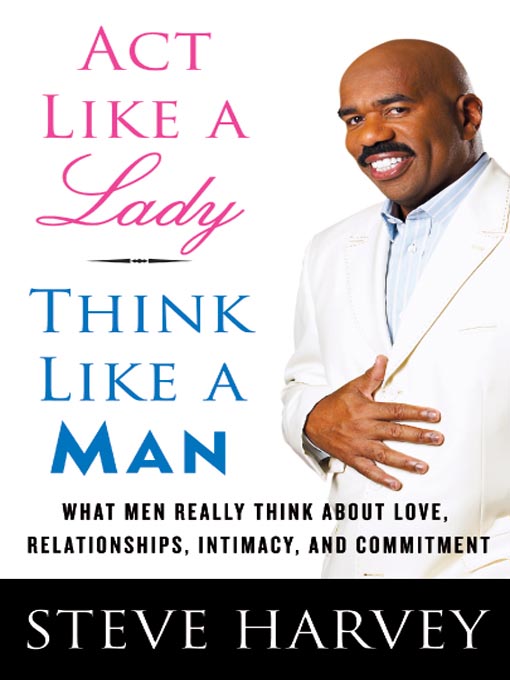 Comedian, host, and author Steve Harvey’s 2009 book release, “Act Like a Lady, Think Like a Man: What Men Really Think About Love, Relationships, Intimacy, and Commitment,” will soon be hitting the big screen. The best selling book is being turned into a feature length film titled, “Think Like a Man” starring Kevin Hart, Michael Ealy and Taraji P. Henson.

If you’re unfamiliar with the book, the synopsis states:

“Steve Harvey, the host of the nationally syndicated Steve Harvey Morning Show, can’t count the number of impressive women he’s met over the years, whether it’s through the “Strawberry Letters” segment of his program or while on tour for his comedy shows. These are women who can run a small business, keep a household with three kids in tiptop shape, and chair a church group all at the same time. Yet when it comes to relationships, they can’t figure out what makes men tick. Why? According to Steve it’s because they’re asking other women for advice when no one but another man can tell them how to find and keep a man.”

Michael Ealy and Taraji P. Henson will play a couple in the movie, so it’ll be interesting to see how this transfers from pages to film. It’s said that Tim Story (Barbershop, Fantastic 4, Fantastic 4: Rise of the Silver Surfer and producer of First Sunday) is set to direct the film.

I’m sure with Steve Harvey involved in this project that it will be a funny film to watch. I’m kind of wondering how this book will format as a movie though….I’ll definitely keep you posted with the latest on this project.

Will You Be Keeping Your Eyes Open For This Film?