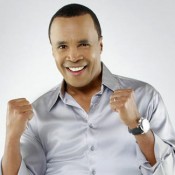 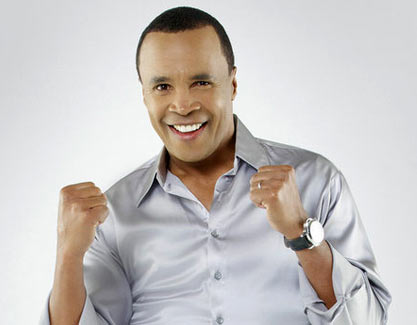 NEW YORK (AP) – Sugar Ray Leonard says in his upcoming autobiography that he was sexually abused by a coach as a young boxer in the early 1970s.

In “The Big Fight: My Life In and Out of the Ring,” the Hall of Famer writes than an unnamed “prominent Olympic boxing coach,” who has since died, assaulted him in a car in a deserted parking lot across the street from a rec center after praising his bright future.

Leonard, who turned 55 on Tuesday, won a gold medal at the 1976 Games then went on to capture five world titles in five weight classes.

He writes: “I do know that I was in a lot of pain as I chased my dream of winning the gold.”

The book, written with Michael Arkush, is due out next month. The account of abuse was first reported by The New York Times on Tuesday.