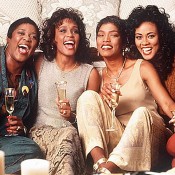 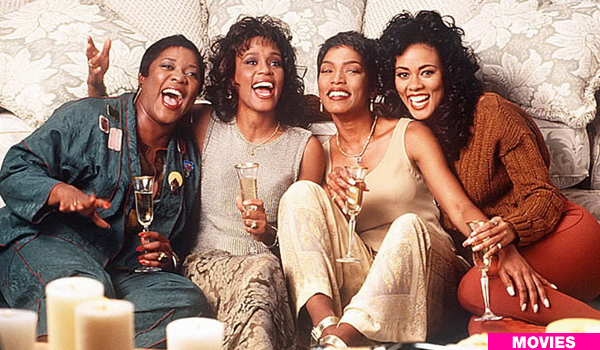 ‘Entire Cast Is Set To Return In “Getting To Happy” Sequel

One of the best movies showcasing relationship up and downs in the African-American community is getting a sequel. According to the New York Post the four best friends will return to the big screen in a “Waiting To Exhale” sequel.

In the 15 years since Gloria, Bernadine, Savannah and Robin wooed us in “Waiting To Exhale,” some of the most notable cast members have gone through some serious ups & downs — Wesley Snipes’ tax trouble & Whitney Houston’s emotional turmoil being the most barrel-scraping. That’s why I was caught off guard when Angela Bassett broke the news that every single actor from the fantastic film would be returning for a sequel.

Beautiful ladies, I’ll be waiting for the sequel.