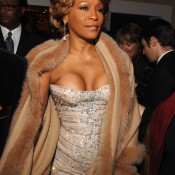 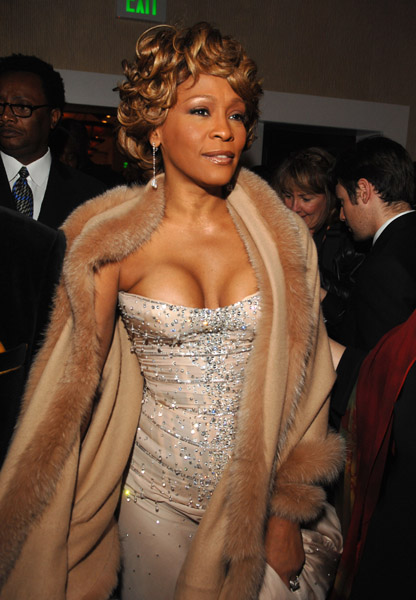 The Diva Voluntarily Checked Herself Into An Out-Patient Facility

Just when we thought that only Whitney Houston’s daughter was dabbling in cocaine…it’s been confirmed that the ORIGINAL DIVA herself…has checked back into rehab.

We can confirm that Whitney Houston is currently in an out-patient rehab program for drug and alcohol treatment,” Houston’s rep, Jill Fritzo, told Radar.

Houston’s out-patient treatment means she is free to go about her daily life, but is monitored by a sober companion.

Someone close to the diva also confirmed that her ex-husband, Bobby Brown is worried about her as well.

“Whitney is doing crack again. It’s the worst it’s ever been. Whitney went on tour again, and that’s when the relapse occurred.”

Fighting addicition is a life-long process and the journey is often rife with struggles and relaspes. It’s important that people fighting an addiction have access to a good support system and network. I wish the best to Whitney Houston and her family.

Do you think that this will be the last time Whitney visits rehab? How you ever dealt with an addiction?