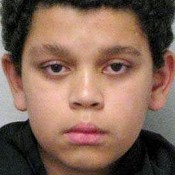 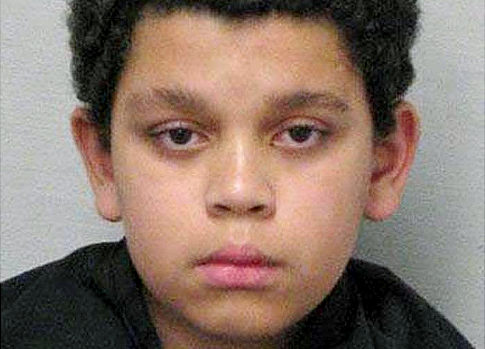 The 12-year-old son of a teenage mother will stand trial in the beating death of his 2-year-old brother.

Cristian Fernandez allegedly killed the toddler in March. Last week, the boy was indicted by a grand jury for first-degree murder, which marks the first time someone so young has faced such a serious charge in Jacksonville, Florida.

If convicted, he would be sentenced to life in prison without parole.

The 2-year-old, David Galarriago, was hospitalized on March 14 after being “physically battered” by his older sibling, according to a police report.

While the toddler was in the hospital, police said Fernandez confessed to beating him. He also allegedly admitted to having broken his younger brother’s leg in January.

Two days after he was savagely attacked, David died. 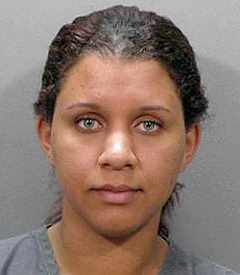 The 25-year-old initially told authorities she was at home when the incident occurred, according to a police report. She later admitted she was not there at the time, and was told the toddler fell from a bunk bed.

Susana told police she tried to help the 2-year-old. She claimed she “changed his clothing, wiped him off, and put ice on his head,” police said.

“The whole system has failed him,” Assistant Public Defender Rob Mason said, according to The Times-Union.

Fernandez’s mother was only 12 years old when she gave birth to him, Mason said. The two ended up in foster care together, and his grandmother was a drug addict.

The boy was also the victim of child abuse at the hands of his stepfather, who shot and killed himself in front of the boy last year, Mason added.

Yes, brothers and sisters sometimes have a love/hate relationships, but it’s all apart of growing up and you learn to deal with it….in a healthy manner.

It seems like something went extremely wrong in this case…starting from the time his young mother was placed in foster care with her newborn.

I’m wondering because of his age, could this CHILD be rehabilitated? It seems that if he is sentenced to LIFE in prison that the court system is giving up on him.

Do you think he should be sentenced to life in prison? How should young offenders be treated in the criminal justice system?