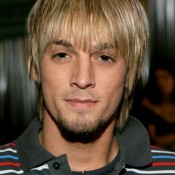 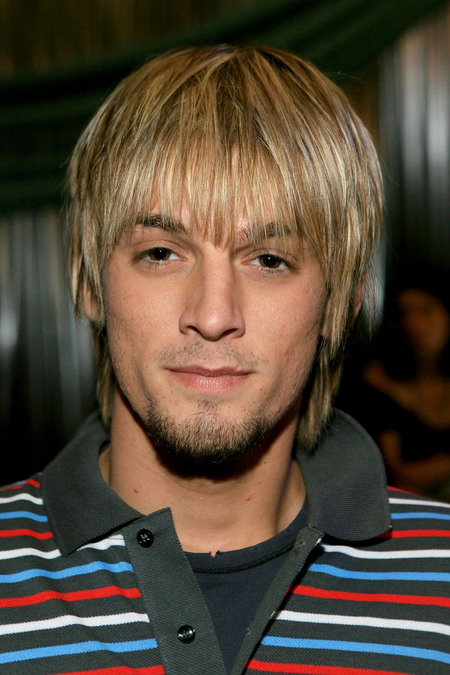 Aaron Carter, 23, on the second anniversary of Pop Icon Micheal Jackson’s death, is finally revealing details about their sometimes..questionable relationship.

I don’t think it’s fair for people to make allegations against someone who can’t defend himself, especially amid the controversy that followed Jackson around until his death.

Aaron tells OK! how MJ gave him drugs and alcohol when he was just 15.

‘I never talked about it… This is the first time. I do… I miss Michael… I have spent such incredible times with him. I did things with him that nobody else did… But I was also troubled about what he did to me,’ Aaron says.

When asked whether Michael gave him alcohol, Aaron tells Daphne, ‘Yes, he gave me wine. I mean, I could have refused, but I was 15.’ As for drugs? ‘He gave me cocaine. I felt weird about that and other stuff… We spoke afterwards, hours and hours, on the phone. I admired Michael, but his behavior bothered me a lot. Then my mother called the police…’

I’m thinking the Mr. Carter needed a reason to get his name back in the news….and he’s done a good job.

Why are people always slandering Micheal? Do you believe Aaron?